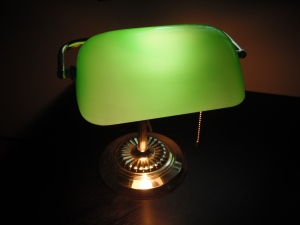 The following post is part of ‘The Evocation Series’. Click Here for more information about the project, and to learn how to get involved yourself!

It’s been stormy lately. The clouds gathered, and held overlong, until they finally released. Now, the rains sweep the sidewalks and playgrounds, drenching and destroying all that they pass.

Before them, the young ones are driven to flee, to seek protection in places where it is their natural right to feel entirely protected.

The ants go marching one by one

The ants go marching one by one

Of course, a thing like that can be easy to ignore. They are only ants, after all. Ants, or children, or women, or elderly, or the lower class. None of them are of any account to the storm.

But lately, they’ve been learning to work together.

There are few things more repulsive than ants on the move. Acting as if they have a place to be, as if their opinions or lives are of comparable worth to the tides and the clouds—the immutable forces of nature.

So, the clouds appeal to virtue, and cry out their right to rain, to flood and wipe out what has been in the name of what they claim.

Their cries come as the thunderclap, yet their aspirations lay bare their false faith. But when these high-minded appeals are taken up by the ants, they ring the truer.

The little one stops to pray to heaven

Then finally, the clouds have nothing more to say. They have spent their energy with no thought of others, and now they find themselves old and empty. Once dark and tall and terrible, they are wisps of their former selves, and no longer must the ants look to them to read their fate.

The clouds have been forgotten, and the deep burrowed dens of the ants have only served to bring them all together.

The rain waters evaporate, and the threat of the storm passes into a fresh, life-asserting calm.

The little one stops to shout, “The End!”

Will there finally be a rainbow?

*This article is dedicated to the youth across America—who stand now in defiance of those who would see them dead for a little more spending money. It is their will to defy their elders, to ignore entrenched ignorance and light a new way forward, that now represents the greatest hope for that once proud nation. 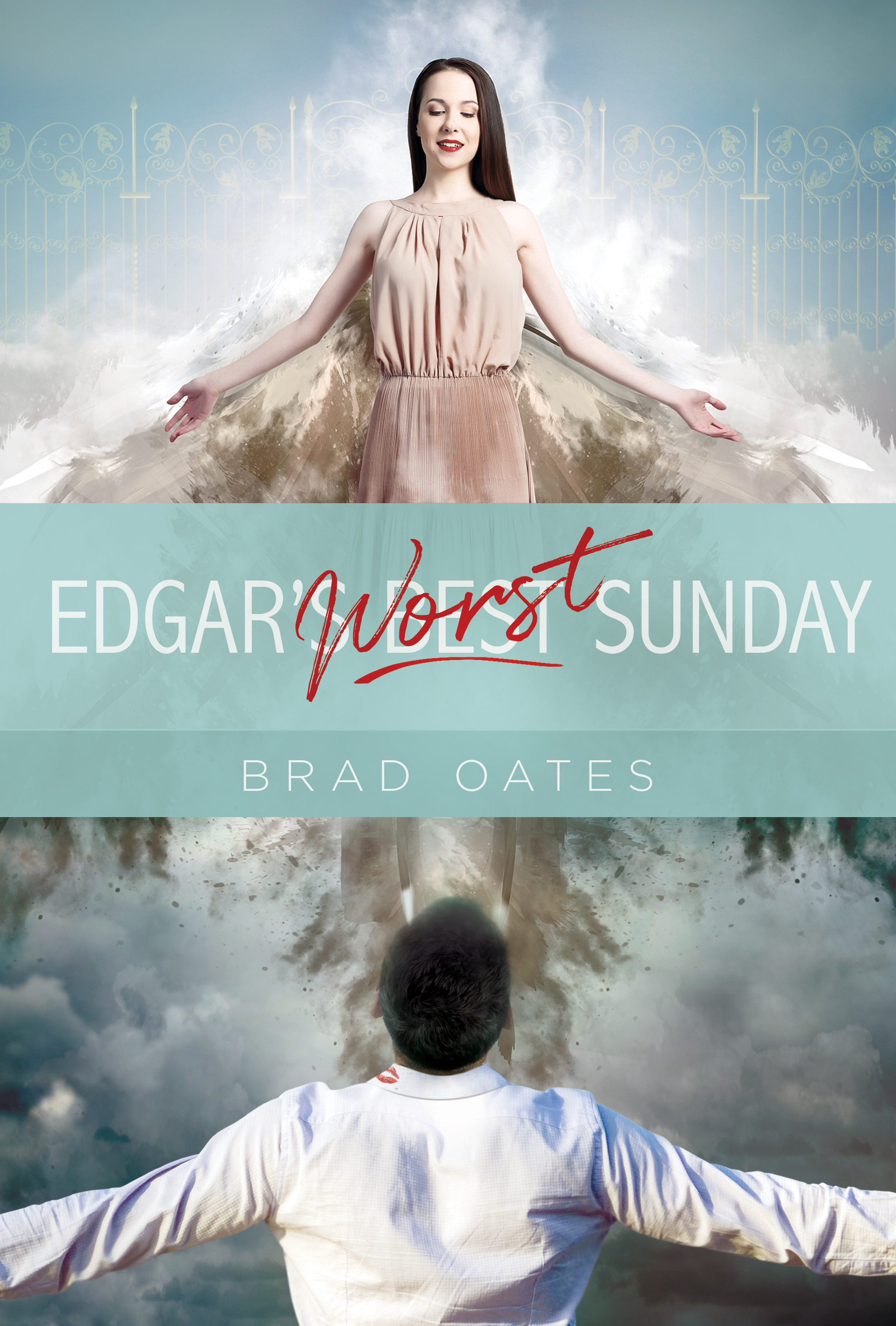